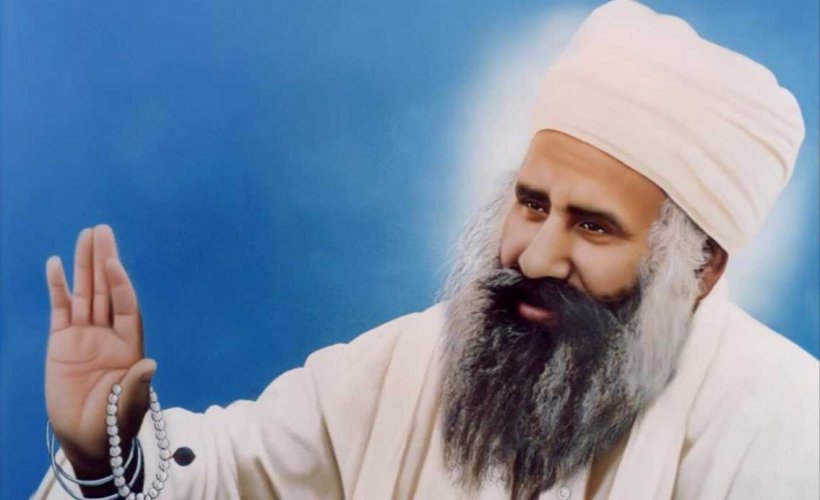 He was only ten or eleven years old when the good deeds of a past life, bore fruit when Baba Nand Singh ji Kaleranwale, a complete celestial master visited his village. He made it a point to attend the Baba’s congregation both in body and mind.

During this period he would perform service as a water carrier in the cook-house and also fan the holy congregation with devotion and love. Thereafter, he started visiting Nanaksar Kaleran every day along with other devotees to gain the darshan, a glimpse of Baba Nand Singh ji. He would often stay there for many days performing voluntary service.

Thus he developed an ever increasing attachment with Divinity. After three years when Baba ji visited his village again, he was attracted to the service of the Sant so much, that he left his home for good in favour of the house of the Lord.

He partook of Khande di Pahul from Baba ji and started earnestly to achieve the higher state of knowledge for which he had longed his whole life through worship, penance, meditation, discipline and austerity. He would spend much time doing service for the holy congregation.